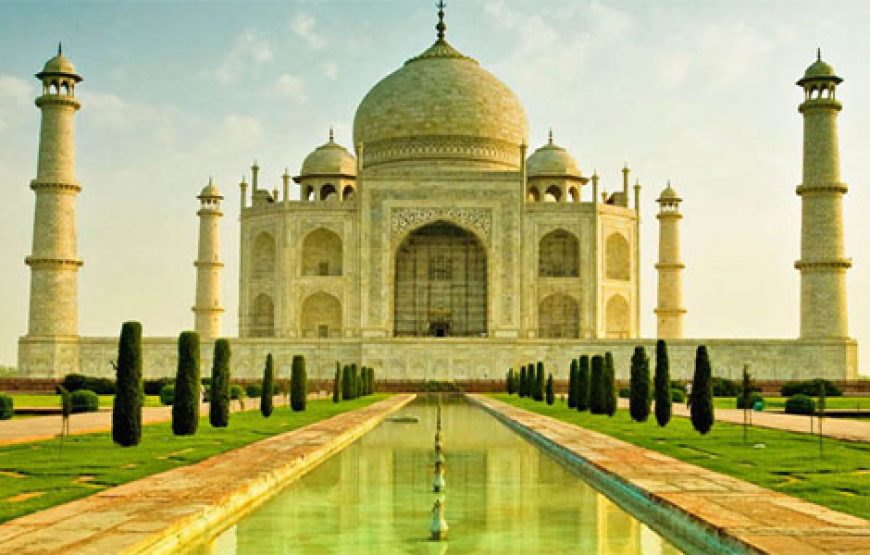 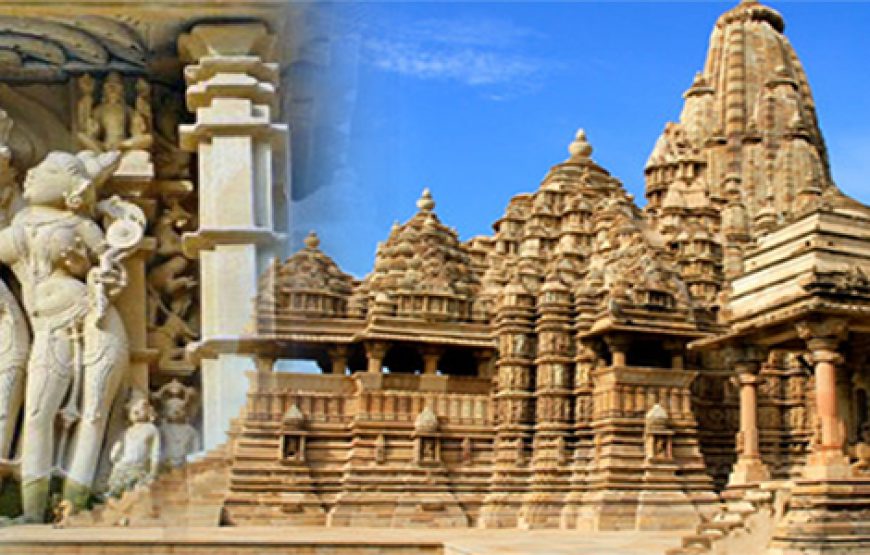 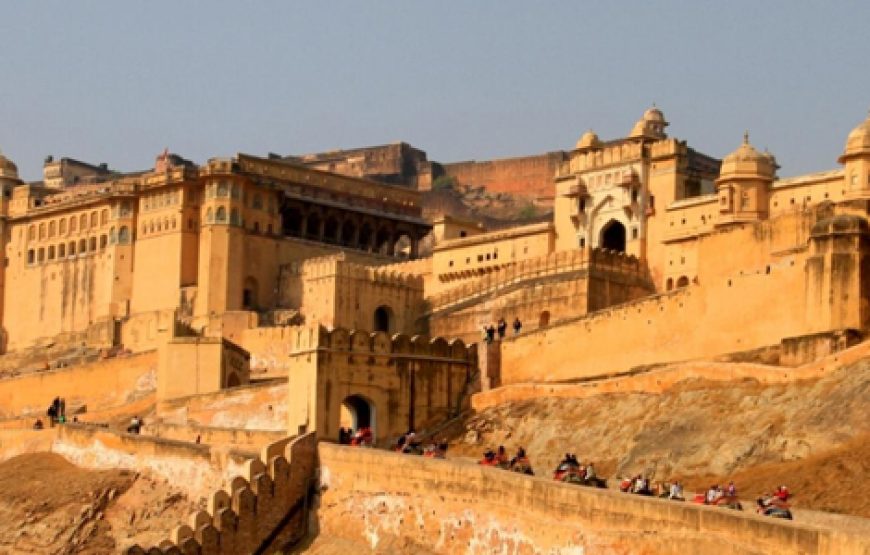 On arrival in Delhi, you will be met by our representative and transferred to the hotel. Overnight stay.

After breakfast take an excursion to Amer fort with joy ride on an Elephant/Jeep. You will see Jai Mahal, Sheesh Mahal, mirrors, hall and among the places we'll see. Return to the city passing by Jal Mahal. Followed by city sightseeing of Jaipur visit City Palace - occupies a large area divided into a series of courtyards, gardens & buildings and a perfect blend of Rajasthani & Mughal architecture, Royal Observatory - An observatory with some rare qualities to its credit, drive past Hawa Mahal (the Palace of Winds) - and the Bazaar etc. Overnight Stay at Hotel.

Sunrise visit Taj Mahal (Closed on Friday) built by the Mughal Emperor Shah Jehan in 1630 AD for his queen Mumtaz Mahal to enshrine her mortal remains. It's a poem written in white,the most extravagant monument ever built for love. After visit Return back to Hotel for Breakfast. After that visit Agra Fort - a visit to the fort in 'Agra' is must since so many of the events which lead to the construction of the Taj took place here.In the afternoon, Visit Iti mad Daulah and Sikandra .Later free for own activities or visit Bazaar.

Morning after breakfast transfer to Railway station to catchthe train Shatabdi express to Jhansi , on arrival transfer to hotel . Orchha overlooked by the modern era, this beautiful medieval town, was once the capital of Bundela kings. Built along the banks of the river Betwa, flowing through a rugged century side.

Afternoon tour of Orchha - walk by the century old temples and forts, Particular interest are the Jehangiri Mahal, built by Raja Bir Singh Deo to commemorate the visit of Moghul Emperor Jehangir, the Raj Mahal and the Laxmi Narayan temple. Overnight at Hotel.

Morning after breakfast drive to Khajuraho (180 kms ), On arrival check in to Hotel. Afternoon sightseeing in Khajuraho. Khajuraho - ancient centre of the Chandela Dynasty. Visit the Eastern group of temples which consists of 3 Hindu and 3 Jain temples.

On time assistance and transfer to airport to board flight to Varanasi. On arrive assistance then excursion to Sarnath (9 kms from Varanasi ). After sightseeing transfer to Hotel.

Early morning Boat ride on River Ganges and view the Bathing Ghat. After breakfast Visit City and Temples. Afternoon on time assistance and transfer to airport to board flight to Delhi.

On arrival transfer to City Centre for Dinner later assistance and transfer to international airport for your onward flight.

On time transfer to Delhi Airport to connect the flight for your onward journey. 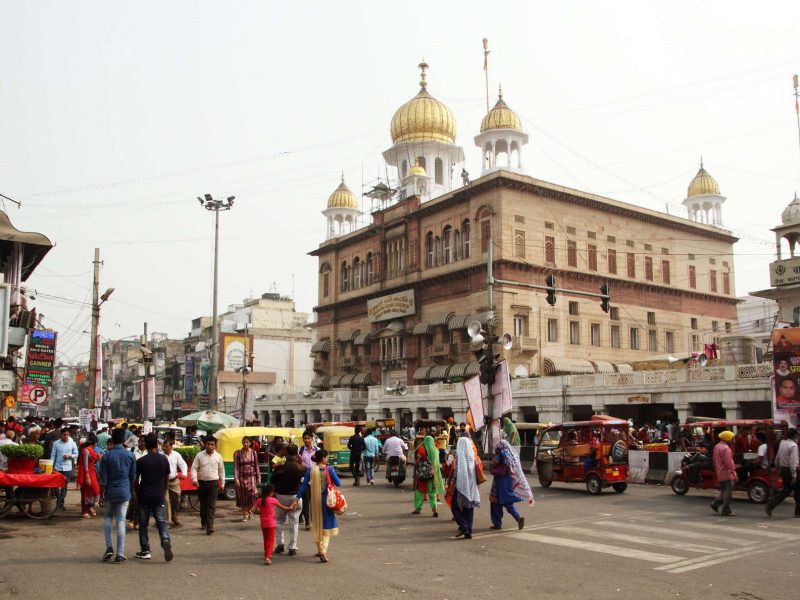