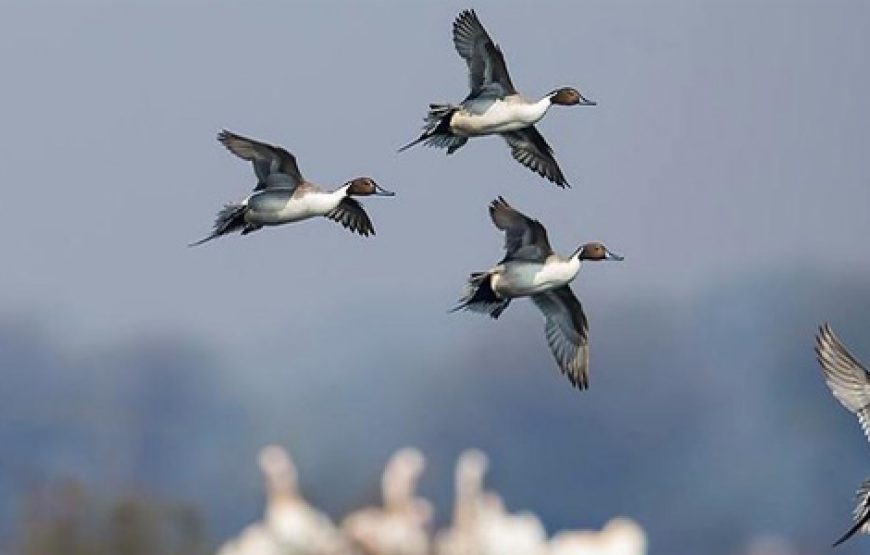 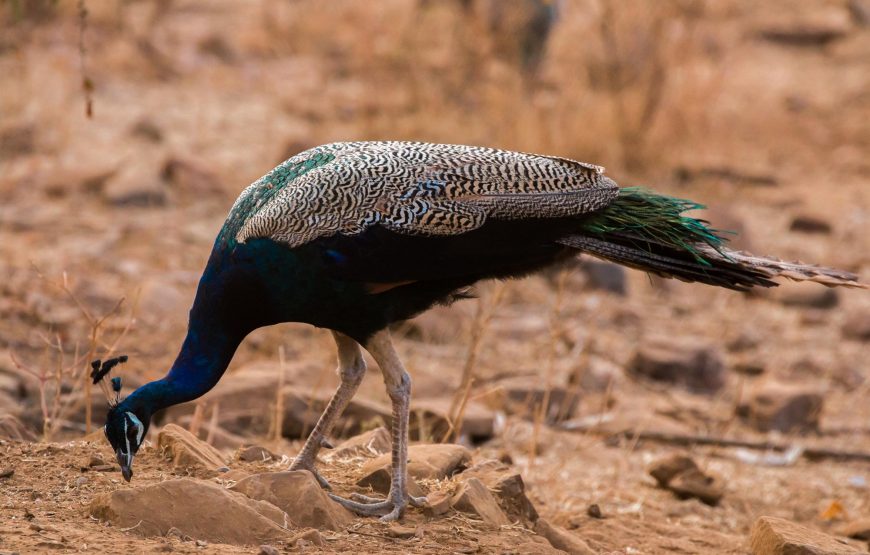 Early morning drive to Sultanpur Jheel 50 kms away rich in waterfowls and common cranes. Sultanpur National Park is a bird paradise for bird watchers. Park is famous for its migratory as well as resident birds. Migratory species reach here after covering incredible distance, since there home land in Europe, Siberia and Central Asia becomes inhabitable due to cold temperature, snow covered ground and frozen lakes. Migratory birds start arriving in the park in September. Birds use park as a resting place till the following March-April. During summer and monsoon months the park is inhabited by many local bird species. A total of around 250 bird species have been reported in the park. Afternoon drive to Bharatpur. Overnight stay in Bharatpur. KEOLADEO NATIONAL PARK, BHARATPUR Popularly known as Bharatpur, after the name of the next-door town, Keoladeo National Park is situated in the colourful state of Rajasthan. More than 350 bird species have been recorded here. One can expect to see specialities like Bar-headed Goose, Indian Spotbill Duck, Dusky Eagle Owl, Brown Hawk Owl, Large-tailed Nightjar, Indian Courser, Blue Bull and Indian Rock Python.

Early morning visit the park. Bird watching walks, Rickshaw and bicycle ride also possible boat ride through the marshes (if water level permitting). After breakfast time for relax and own activities. Afternoon once again visit park and its always suggestible to go for cycle tour. Overnight stay in Bharatpur.

After breakfast drive to Agra, visit the Taj Mahal and Red Fort. Taj Mahal (Closed on Friday) built by the Mughal Emperor Shah Jehan in 1630 AD for his queen Mumtaz Mahal to enshrine her mortal remains. It's a poem written in white,the most extravagant monument ever built for love. After visit Return back to Hotel for Breakfast. After that visit Agra Fort - a visit to the fort in 'Agra' is must since so many of the events which lead to the construction of the Taj took place here. Late afternoon drive to Delhi approx 210 kms. 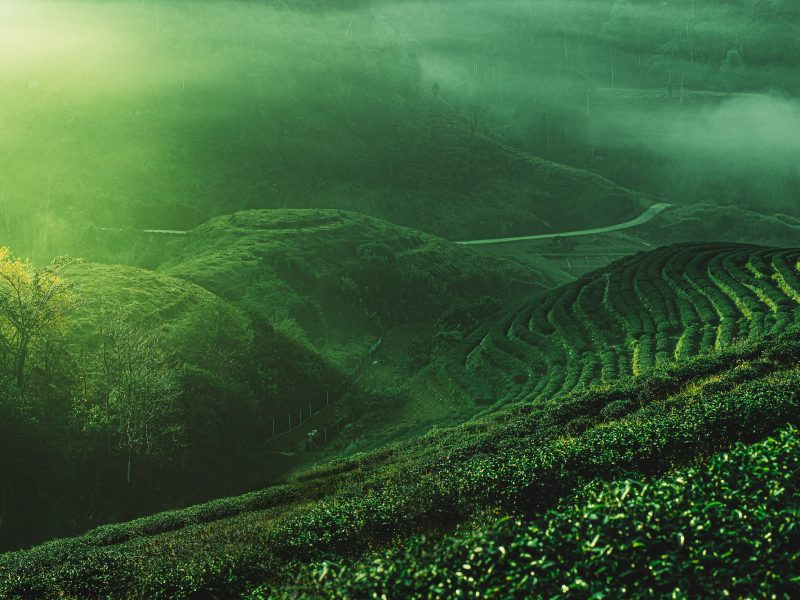 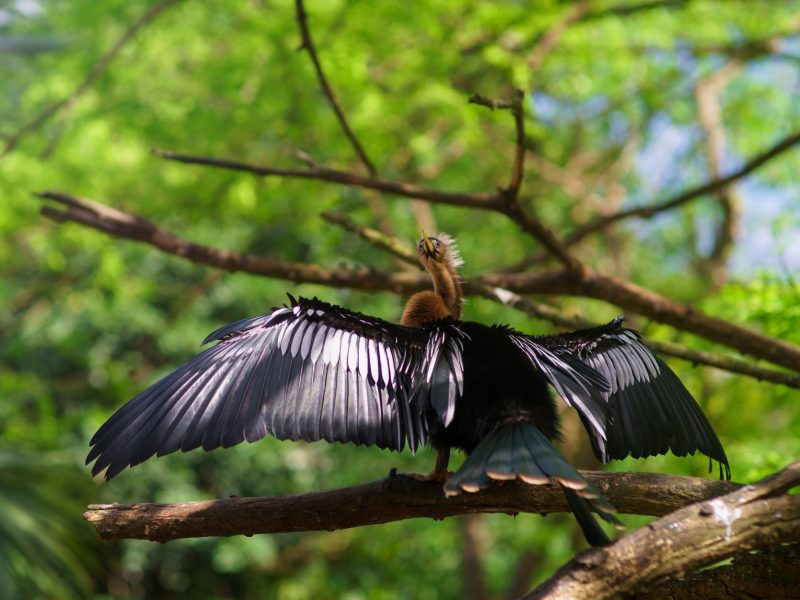 Streaks of Wildlife in North 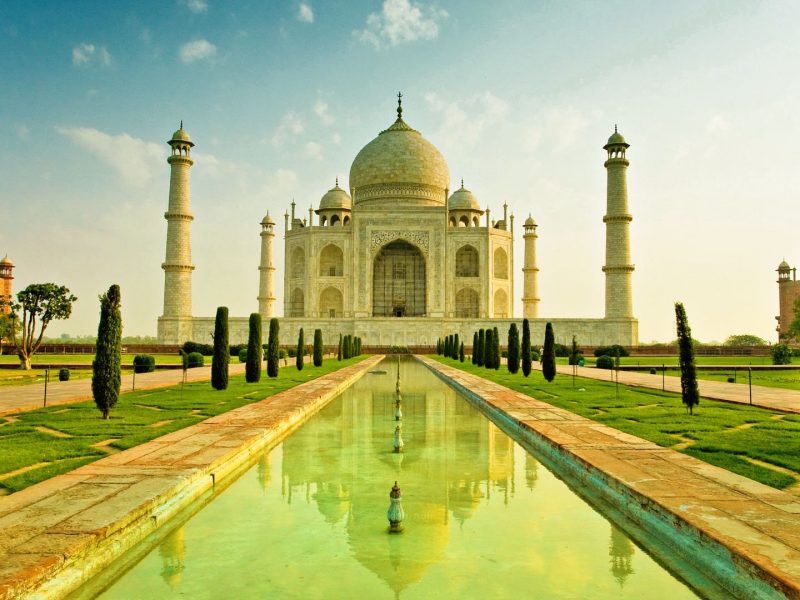 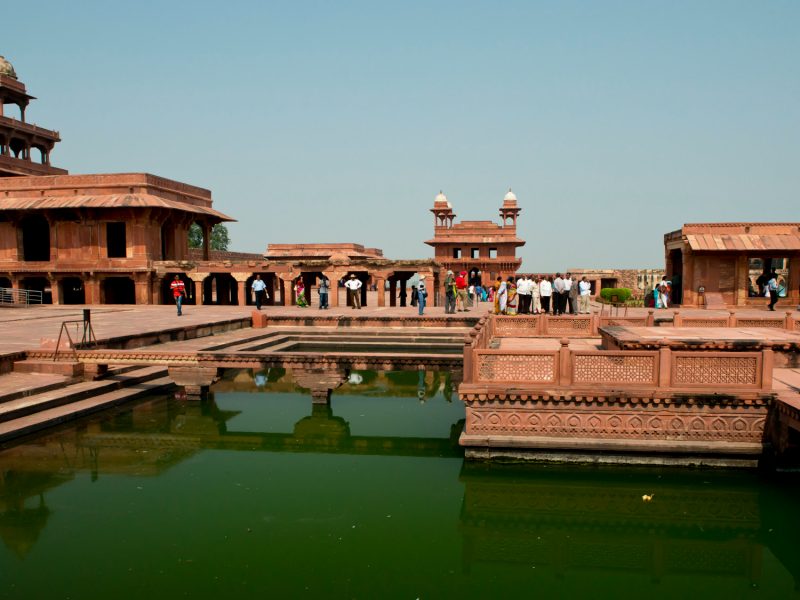